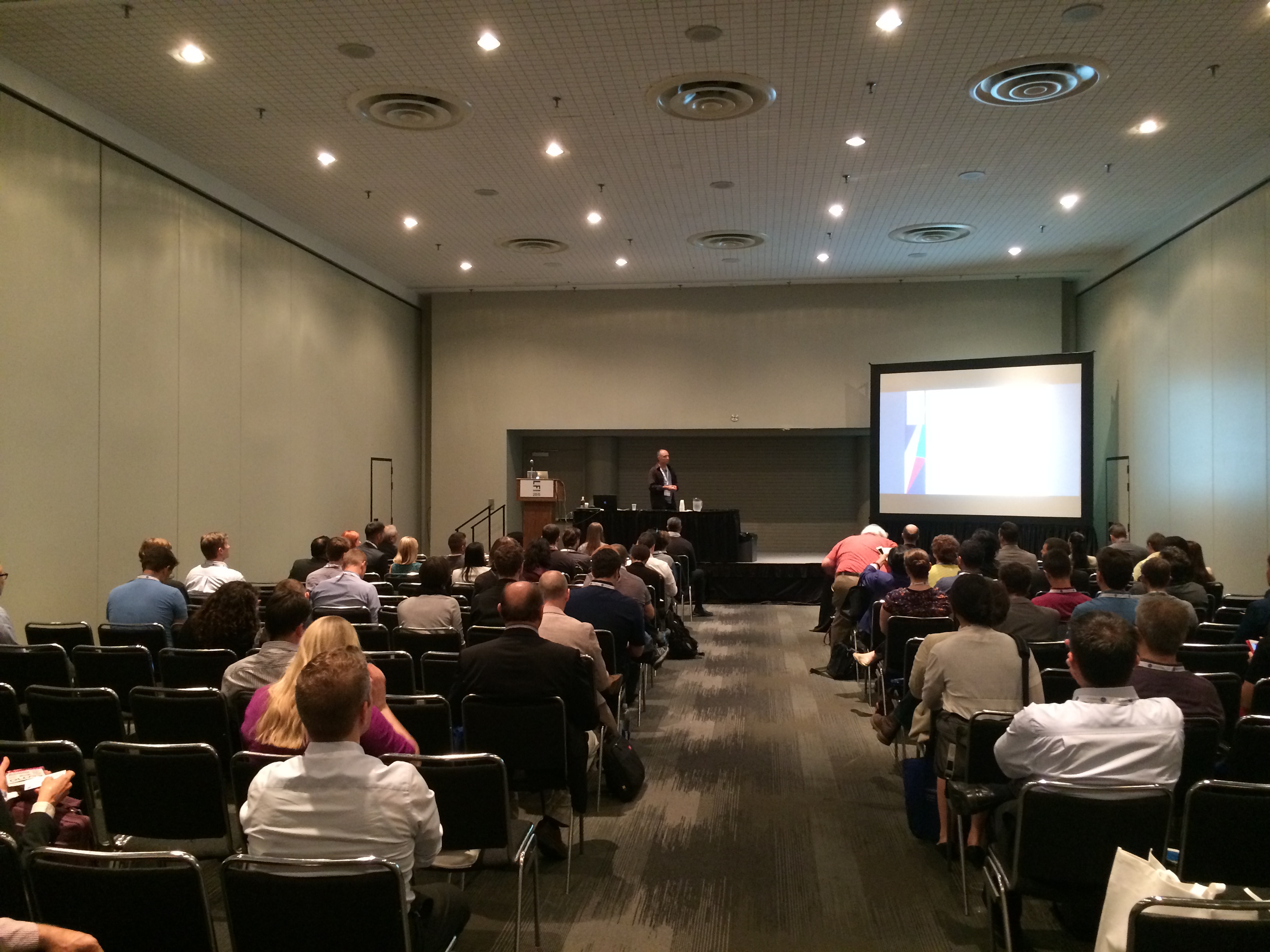 Philippe Bergeron has been invited again at Lightfair'16 to chair a panel titled "3D Projection Mapping for Lighting Designers," on April 26th, from 2pm to 330pm.

Other members, to be confirmed, will also be world experts in 3D projection mapping.

Lightfair is the world's largest annual architectural and commercial lighting trade show and conference, and will be held at the San Diego Convention Center, April 24-28, 2016.
For more info, click here