Paintscaping is on the front page of the prestigious San Fernando ... 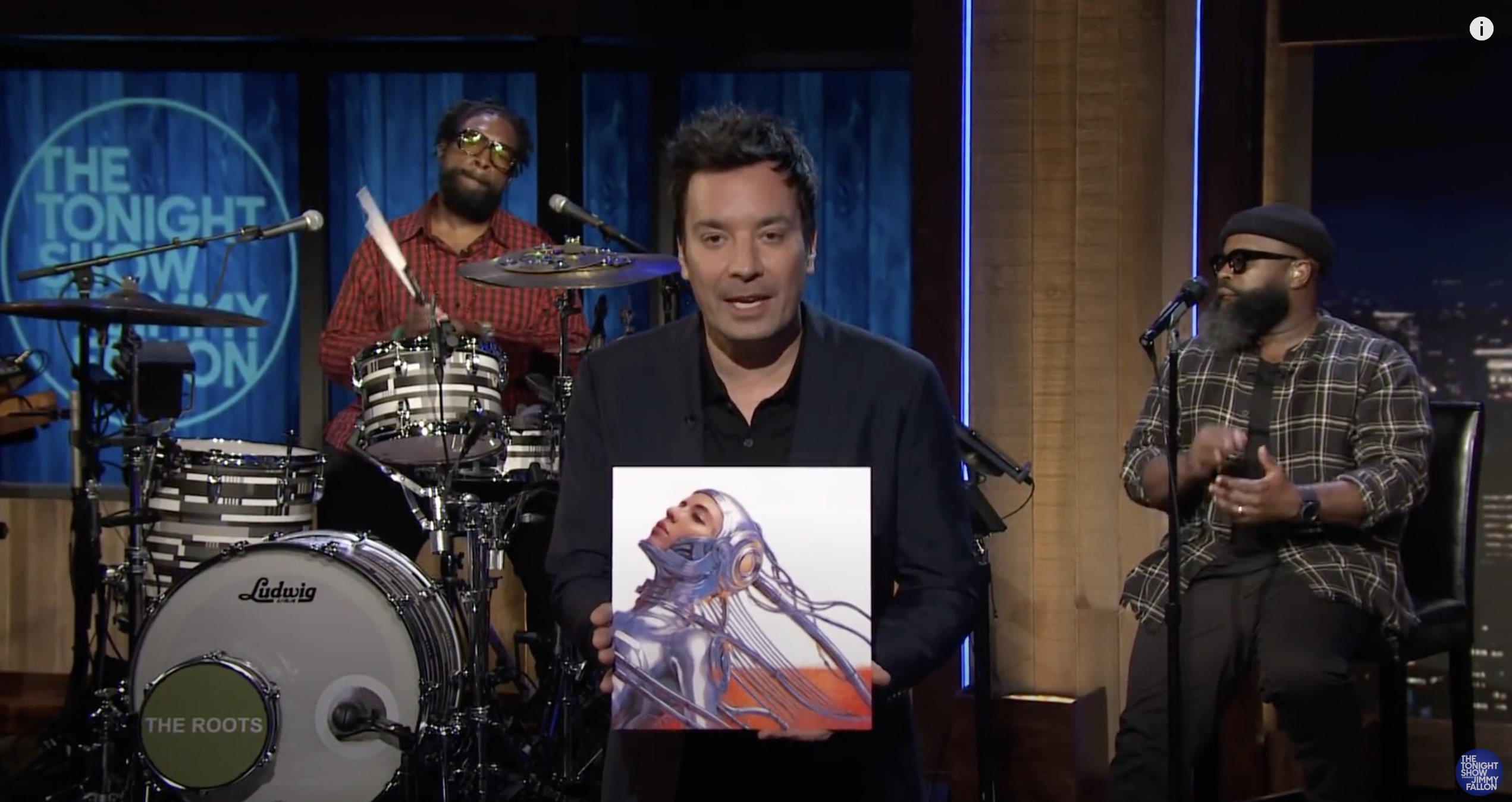 Paintscaping tech Adam Johns helped with projections on this music ...

Paintscaping co-founder and CEO Philippe Bergeron talks about his ...

PaintScaping did all the projections for Porter Robinson's newest ...

PaintScaping is pleased to announce that they are now a commercial ...

Our Coachella permanent install up and running

It's in Coachella Valley, close to the festival. At the Coachella ...

Back to the 64k sq ft mega-mansion! 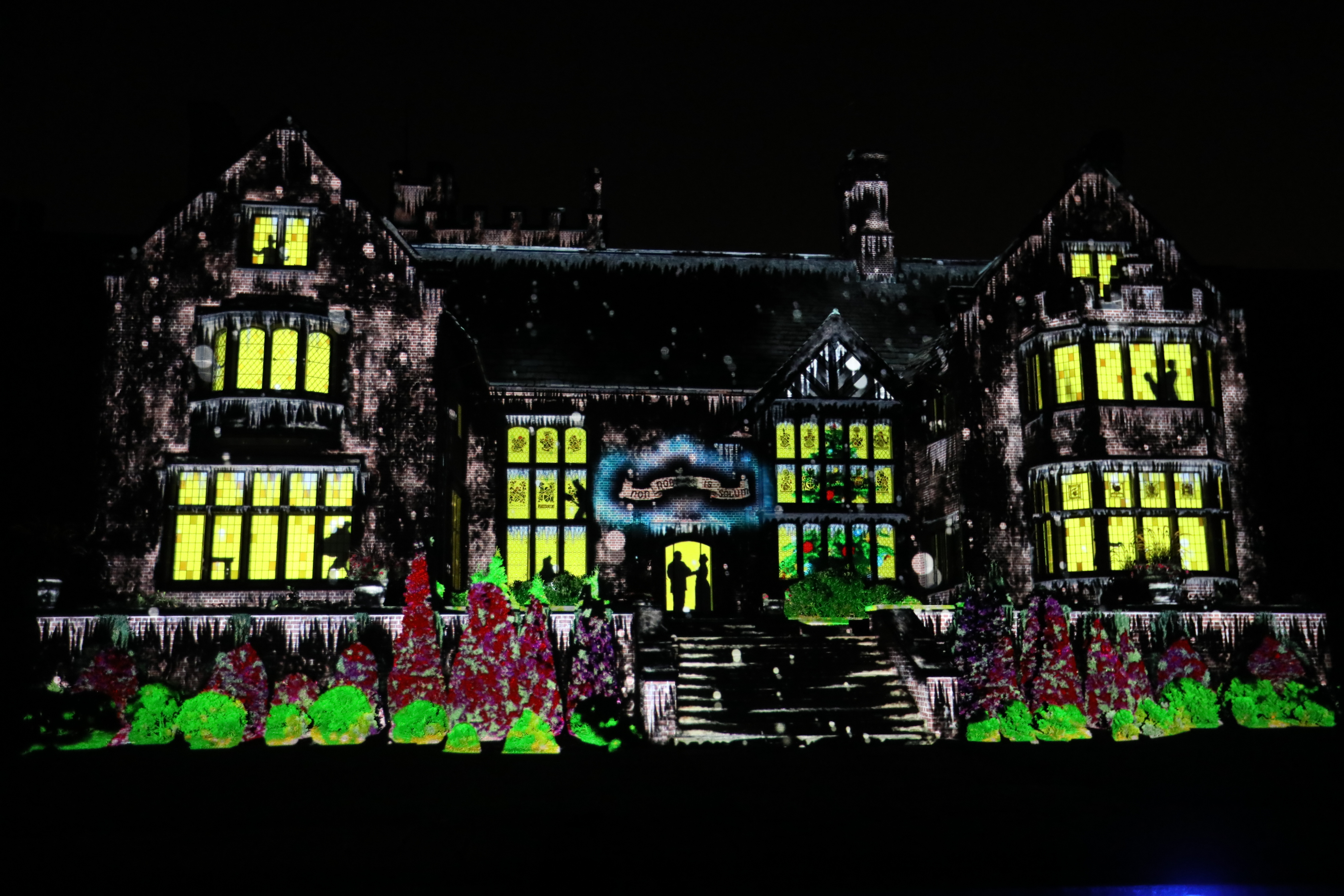 Cardi B Drops Video for 'Bartier Cardi' with 21 Savage 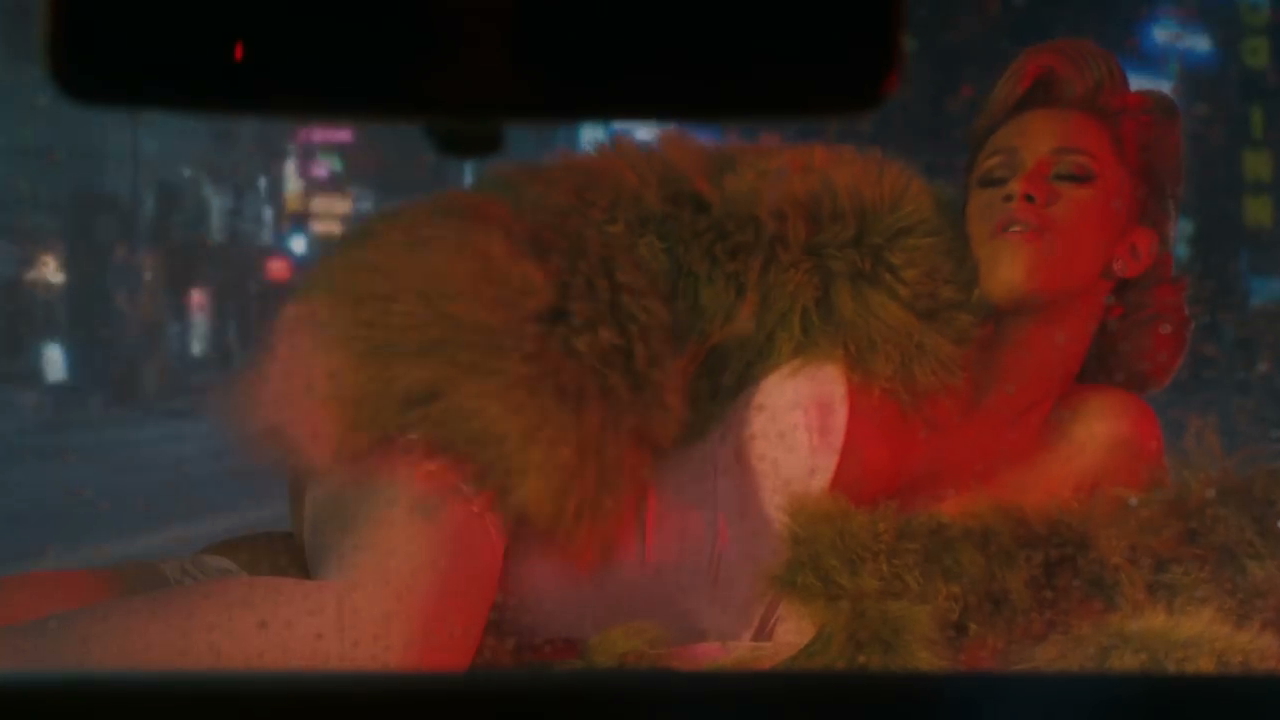 PaintScaping at ICSC'17, this week 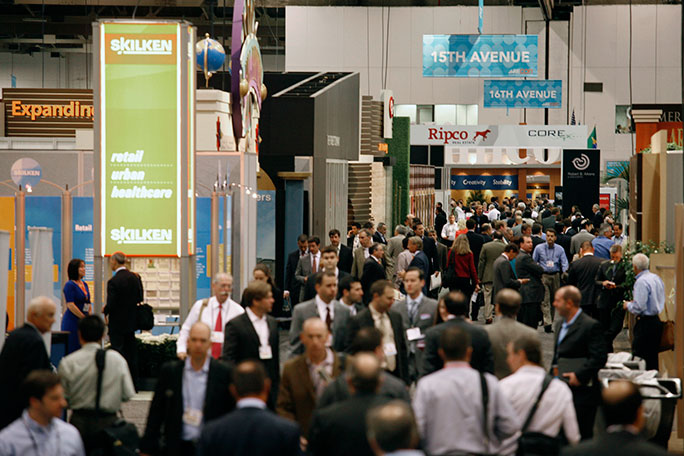 We're back for our 4th year as exhibitors at the top retail & ...

Great article on the making of the Calvin Harris/Rihanna music ...

200 million views on the Rihanna clip!

Rihanna clip is out!

The new Calvin Harris/Rihanna music video is out. PaintScaping had ...

Our episode of Baskets, on FX, with Zach Galifianakis, aired last ... 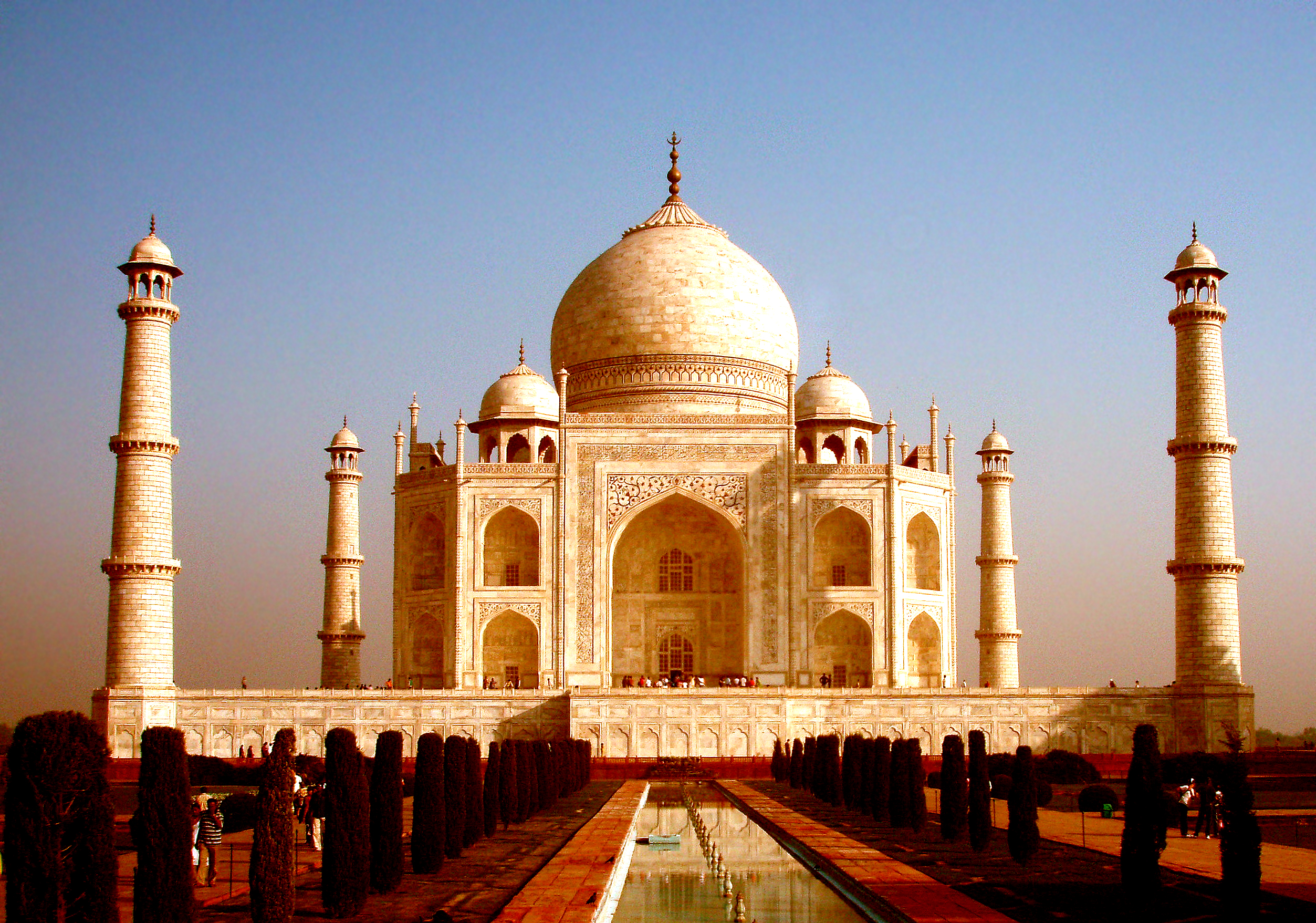 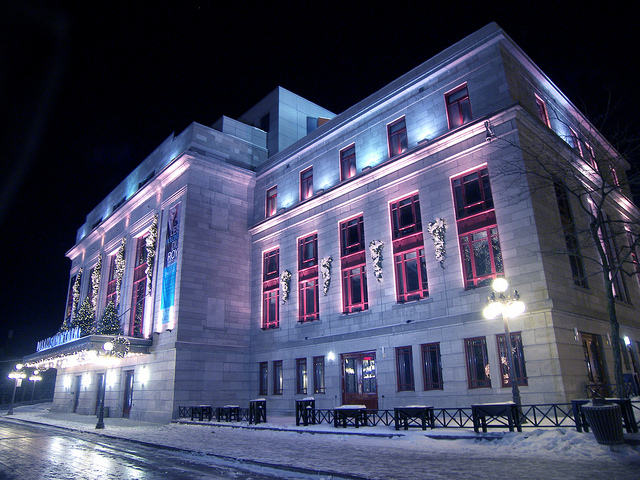 We're back as exhibitors at the top retail & developers ... 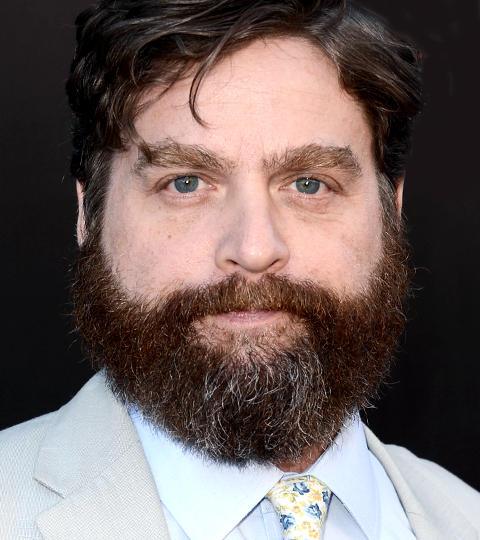 We'll be on an upcoming episode of the new show Baskets, on FX, ... 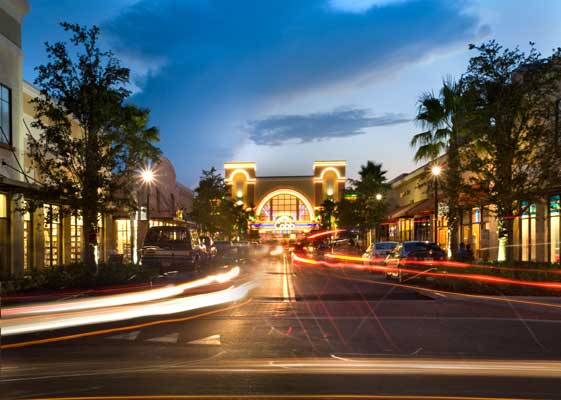 This weekend, PaintScaping had 6 shows in 6 different cities. Magic...

Great article in SmashD.com, about Philippe Bergeron, CEO of ...

The Billion-Dollar Cake's photos are out

We did 3D mapping for the Gardner Denver booth, in Houston, at OTC'...

For the 1st time in PaintScaping's history, a retail property has ... 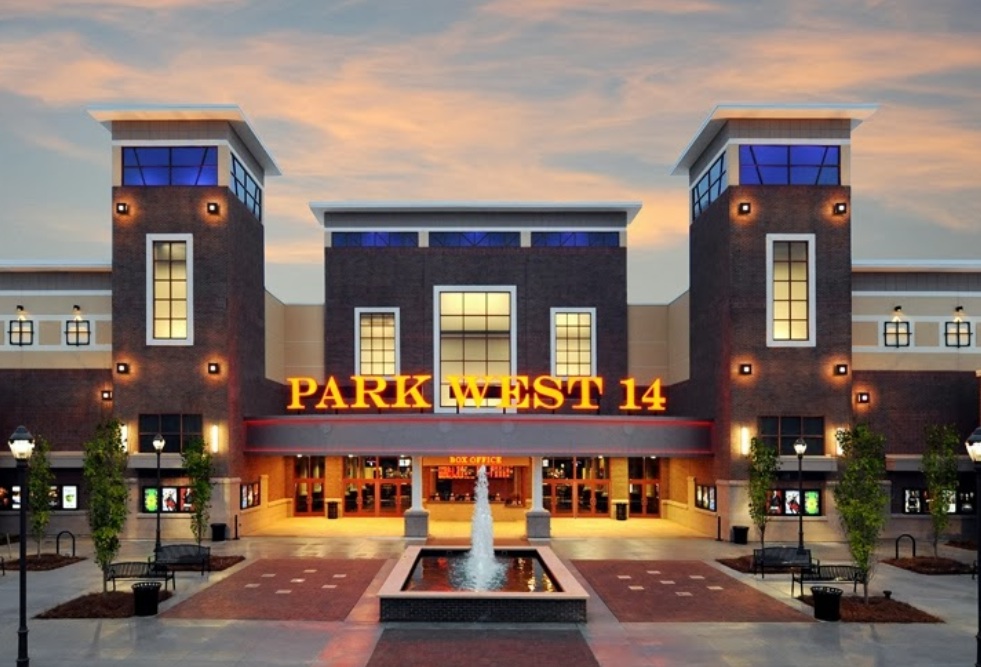 Yes, we are back on the only movie theater we've ever mapped. In ...

PaintScaping at ICSC'15 in Vegas

PaintScaping will be exhibiting again at ICSC RECON'15 Las Vegas, ...

PaintScaping is listed in the December issue of Los Angeles ...

The Westin Kierland Resort & Spa, in Scottsdale, has renewed ...

PaintScaping will be exhibiting at ICSC RECON'14 Las Vegas, the ...

We made the front page of the Houston Chronicle, during OTC'14 - ...

PaintScaping was featured (Sunday, March 23) on @Ovation TV on a ...

Interview and clips about PaintScaping and Philippe Bergeron, on

PaintScaping has developed a system for a musician to "play" a ... 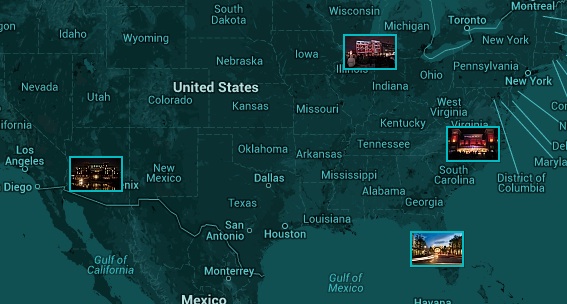 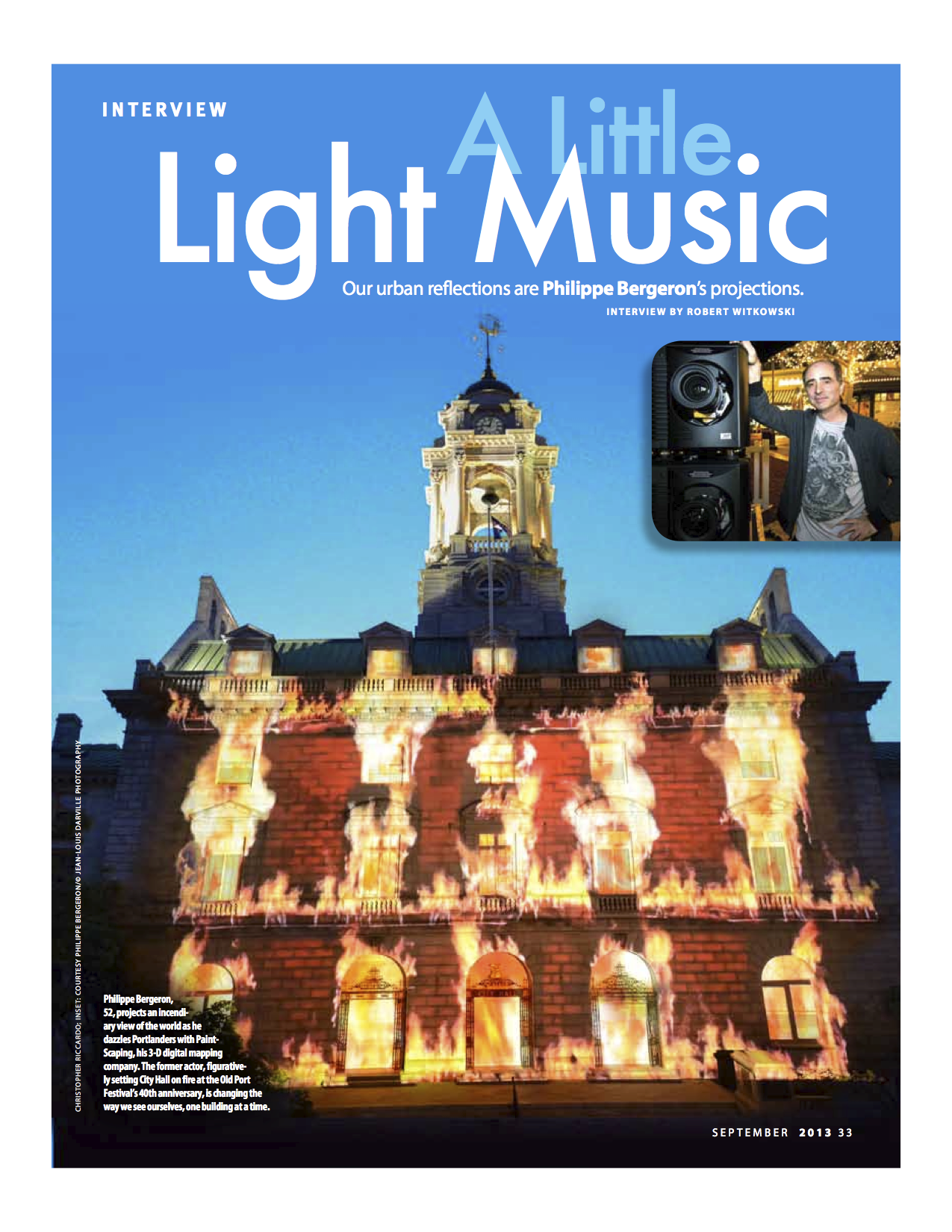 Did you see the projection at the LA Kings last night? 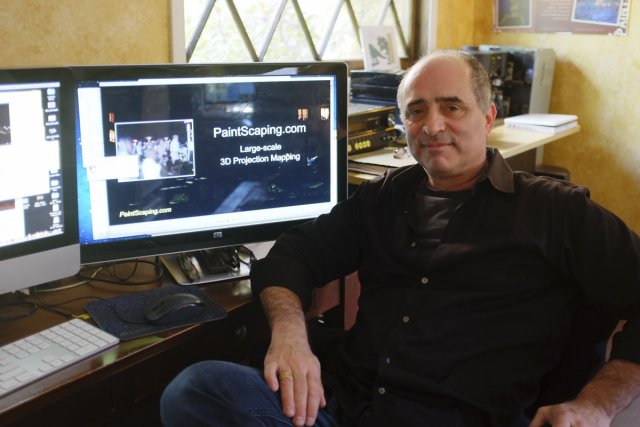 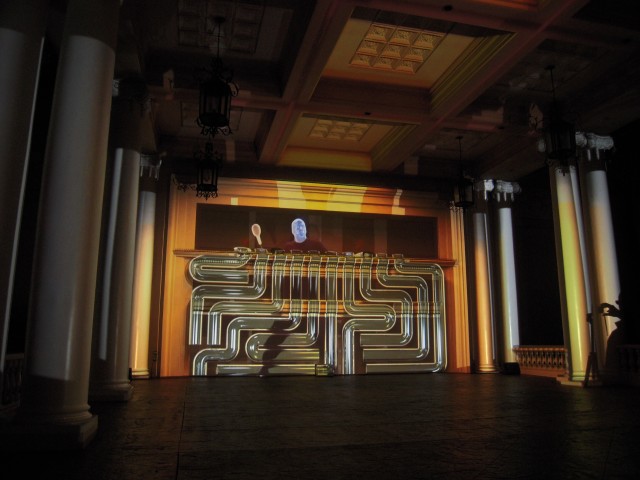 We finally got permission to post this really cool project. We did ...

PaintScaping has partnered with Christie Digital, a world leader in...

On August 9th, PaintScaping created 3D projection mapping for the "...

PaintScaping becomes an official sponsor for "Quebec in Hollywood...

PaintScaping partners with the Terranea Resort, one of the most ...

PaintScaping holds auditions for the top circus performers in Los ...

PaintScaping files a patent about real-time 3D interactions between...